Who Has The Right Perspective?

Who Has The Right Perspective?

What is it like being 6’7”? First, it’s different because I’m typically head and shoulders above most people and have an unobstructed view of most things. Even strangers will sometimes ask me if I can help them find someone in a crowd because of my height/perspective. The downside of this blessing is that I run into a lot of low hanging stuff and don’t fit well in certain places like cars, showers, airplanes, etc.

In one of my executive roles as Sr. Vice President of Human Resources for a company headquartered in Tampa, I made the choice to leave the company and return to Colorado instead of staying on as an EVP and lead the HR Team of the new $1B, organization serving 5,000 employees across the nation from Florida. After my decision to return to Colorado, my boss asked me to consult with them through the merger transition and until my replacement was up and running.

I remember telling him that I would consult as long as I could do it from ‘Higher Ground’. Meaning, that I would relocate and serve the company from Colorado (one mile above sea-level). We ended up signing a consulting contract, and my Higher Ground Consulting was officially launched over 20 years ago.

Recently my family and I had the pleasure of spending time in Zambia, Africa and Cape Town South Africa. Each place has a significant, world renown attraction. On top of Table Mountain in Cape Town it seems like you can see forever. Because of the elevation, the clouds actually touch the mountain top. TALK ABOUT HIGHER GROUND!

The other well known site that we visited is in Zambia and is known as one of the seven wonders of the world, Victoria Falls.

Victoria Falls is an awesome display of power, momentum, majesty and an example of the effects of continuous erosion that is unmatched. We happened to be there in June, the peak season of water flow from the Zambezi River creating the ‘fully loaded’ mighty falls. When we flew in, we could see what looked like smoke coming from a distant place on the ground. Yep, it was the back splash from the falls. Everything is relative when it come to perspective isn’t it?

Watching and listening to the sound of tons/gallons of water pouring into a gorge is profound. Where does it come from? Where does it go? How long has it been this way? Will it always be this way? From the bottom of the falls, this ongoing torrent of pounding water is literally carving yet another profound crevasse into the earth as it’s been doing for centuries.

What traits, habits and behaviors are we repeating that are carving out a reputation of who we are and how we respond in certain circumstances. Should we keep mindlessly repeating them or start to mindfully, consciously change so that we strategically act and react in ways that help shape us into the people that we want to become?

I’m trying to be more mindful about who and how I wear on others personally and professionally. What sounds and feels right and appropriate to me may be bothersome, disrespectful, inconsiderate and less than influential to those I associate with. Being open to reflections of myself, better known as feedback from others, is key to developing a clear perspective of myself so that I can truly increase and improve my effectiveness. 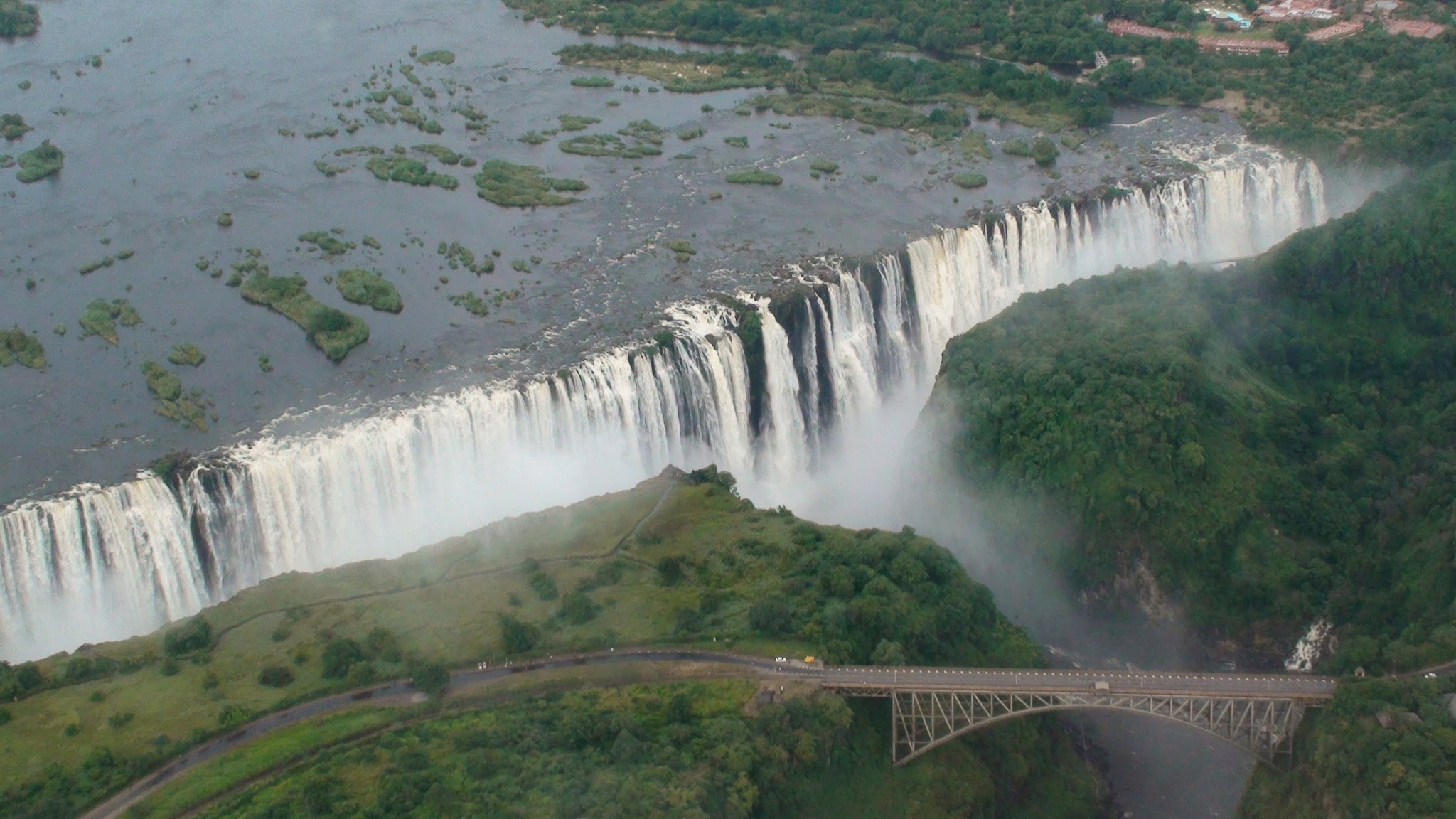 Because of my culture and training, right seemed wrong. I drove a car with the steering wheel on the right while driving on the right side of the road. It felt like I was the only one swimming/driving ‘upstream’. Driving became a reverse reflection of what I was used to. It took a conscious effort every time I got behind the wheel and lots of talking to myself out loud to stay right and think from this new ‘right’ perspective. My sense of awareness, safety and anticipation were turned all the way up for our safety.

Ever feel like others in your circles of influence are going the wrong direction or approaching an issues/cause/project from the wrong side? Of course you do. We all do. Wait! Who said it was the wrong side? What if the right side is the Wrong side?

Can you be mindful enough to objectively ask and answer questions regarding why some people bug you so much? If your answer is that they don’t do, say or see things the way you do, then who’s to say that they are not, in fact, correct? What if they have the correct perspective? And my friend, you don’t.

What if you focused on what’s right relative to the problem or solution instead of focusing on who’s right? The most influential people I’ve known over the years modulate themselves when around people with varying opinions and perspectives. They find ways to listen differently. They ask questions and become curious about perspectives other than their own instead of holding only to their opinion/position/perspective exclusively.

Perspectives in work/group environments can be just as impactful when you think of all of the people in your circles of influence. The perspectives of human beings come from a layering of age, upbringing, gender, ethnicity, culture and variety of other essential ‘seasonings’ that create unique families, companies and individuals.

Leaders and organizations are challenged with how to communicate, motivate, lead and manage this sea of humanity/diversity as they try to accomplish their mission while developing distinct cultures, products and services while meeting their customers needs.

Many leaders and organizations have partnered with Higher Ground to help them gain and retain new perspectives. Contact us today for compelling keynote talks, coaching, consulting and facilitation.